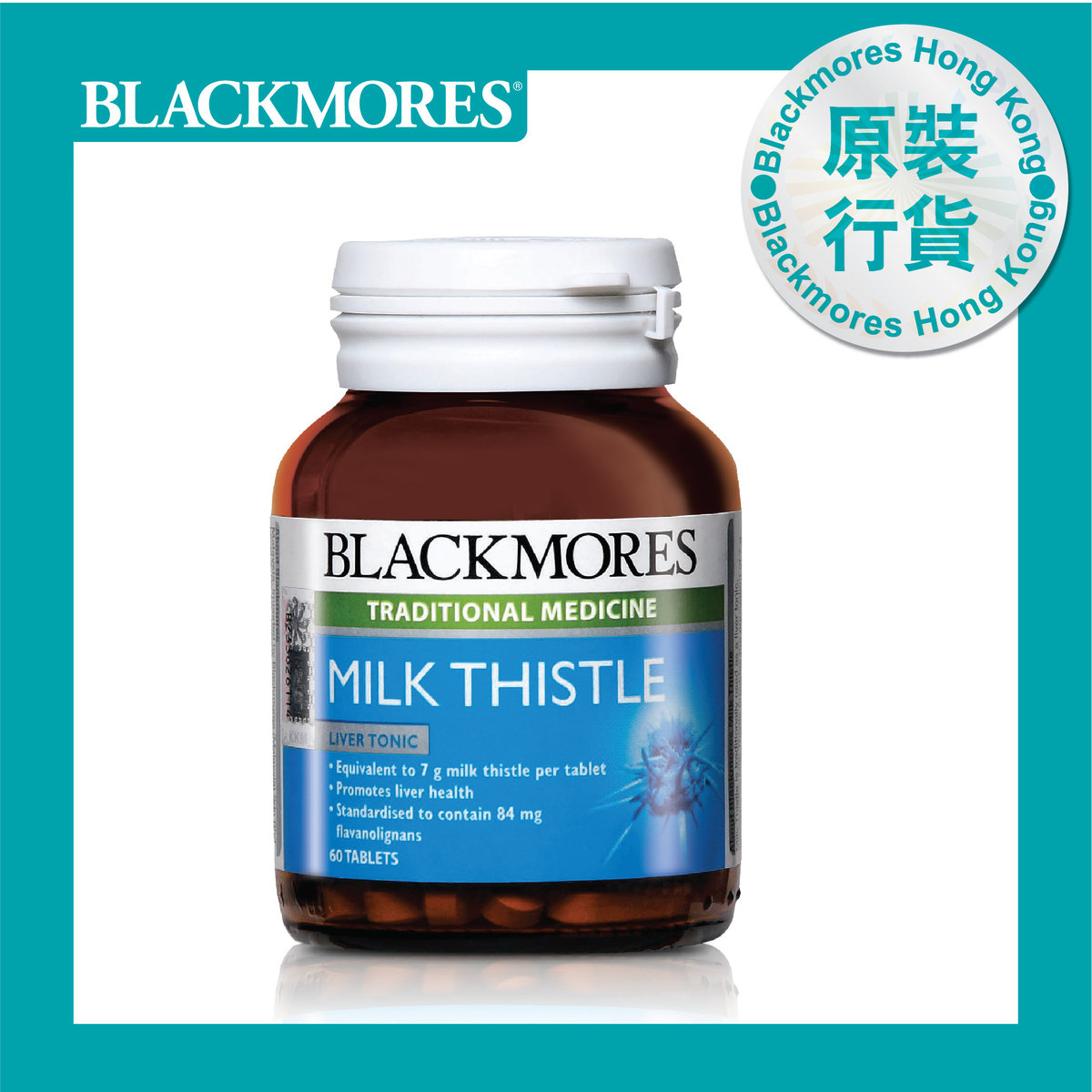 How it works
The major action of milk thistle is on the liver. The liver performs an incredible number of functions in the body. The major functions of the liver include the production of bile, filtration of the blood and removal of bacteria, and the metabolism of carbohydrates, proteins, vitamins, fats and many other compounds used by the body. It also metabolises drugs and detoxifies numerous ingested substances such as alcohol and nicotine, as well as toxins produced by the body.
Milk thistle supports normal liver function and has a protective effect on cell membranes due to its strong antioxidant and free radical scavenging action. This action appears to be largely due to the action of the active constituents in milk thistle which are a complex of flavanolignans collectively called silymarin. Silymarin can inhibit the factors that can cause liver damage, as well as stimulate the replacement of old and damaged cells with new liver cells. Silymarin increases the capacity of the liver to detoxify by increasing glutathione levels in the liver. Glutathione, an important antioxidant compound, is responsible for detoxifying a wide range of drugs, hormones and chemicals in the liver.

Contraindications and cautions
May occasionally cause a mild laxative effect.

This product is not registered under the Pharmacy and Poisons Ordinance or the Chinese Medicine Ordinance. Any claim made for it has not been subject to evaluation for such registration. This product is not intended to diagnose, treat or prevent any disease.
2 Reviews
Write Review
All user comments
Has Images
Replied
From the same store
Recently Viewed Products
(  / Total  Pages )

• Shipping time of this store: Monday to Sunday, including Public Holiday, 9am and 3pm