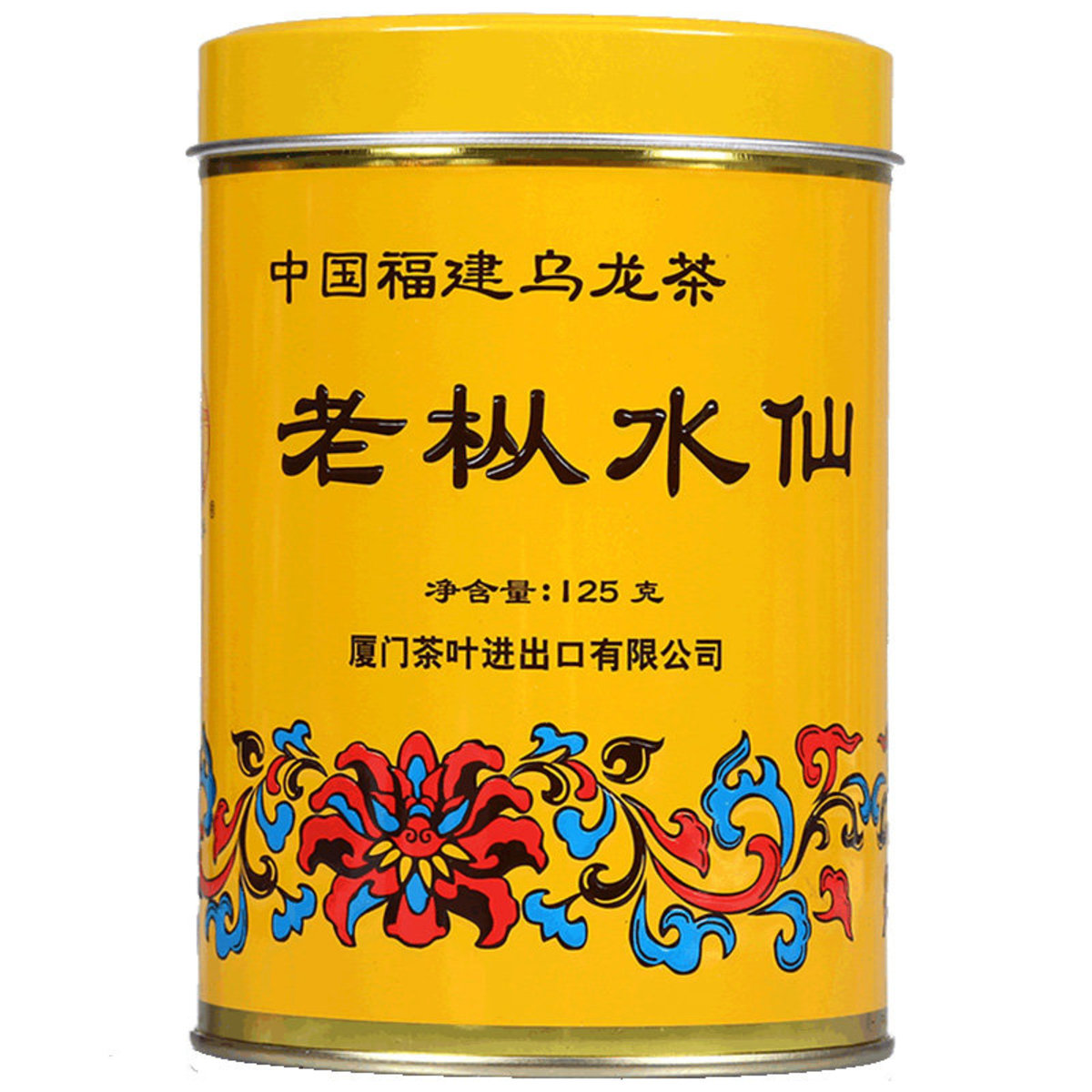 Founded in 1949, China Tea is the first state-owned company since the founding of the People’s Republic of China and has made important contributions to the national economic construction. As a representative of the Chinese tea enterprises, the Company has natural deposition of brand history and consumer trust, ranked first in the list of tea enterprises in the repository of China’s Time-honored Brand as the only whole-category tea enterprise, and also ranked first in the list of top 100 tea enterprises in the tea industry for consecutive years. Over more than half a century, the company’s products brought fragrance at home and abroad as a country gift for many times, the brand “ChinaTea” won the high recognition and trust of dealers and consumers at home and abroad, becoming the symbol of Chinese tea. In 2017, China Tea selected Seawall black tea, ChinaTea Butterfly jasmine tea, ChinaTea West Lake Longjing green tea, ChinaTea Mingshan Pasha cooked Puer tea products to provide the “Belt and Road” International Cooperation Forum as officially designated supplies, ChinaTea Bigboss Seawall black tea as the optional product for meetings of the BRICS leaders. China Tea get great praise in the world again.

• Please refer to the package for product details.

• Shipping time of this store: Monday to Friday, excluding Public Holiday, 9am and 3pm