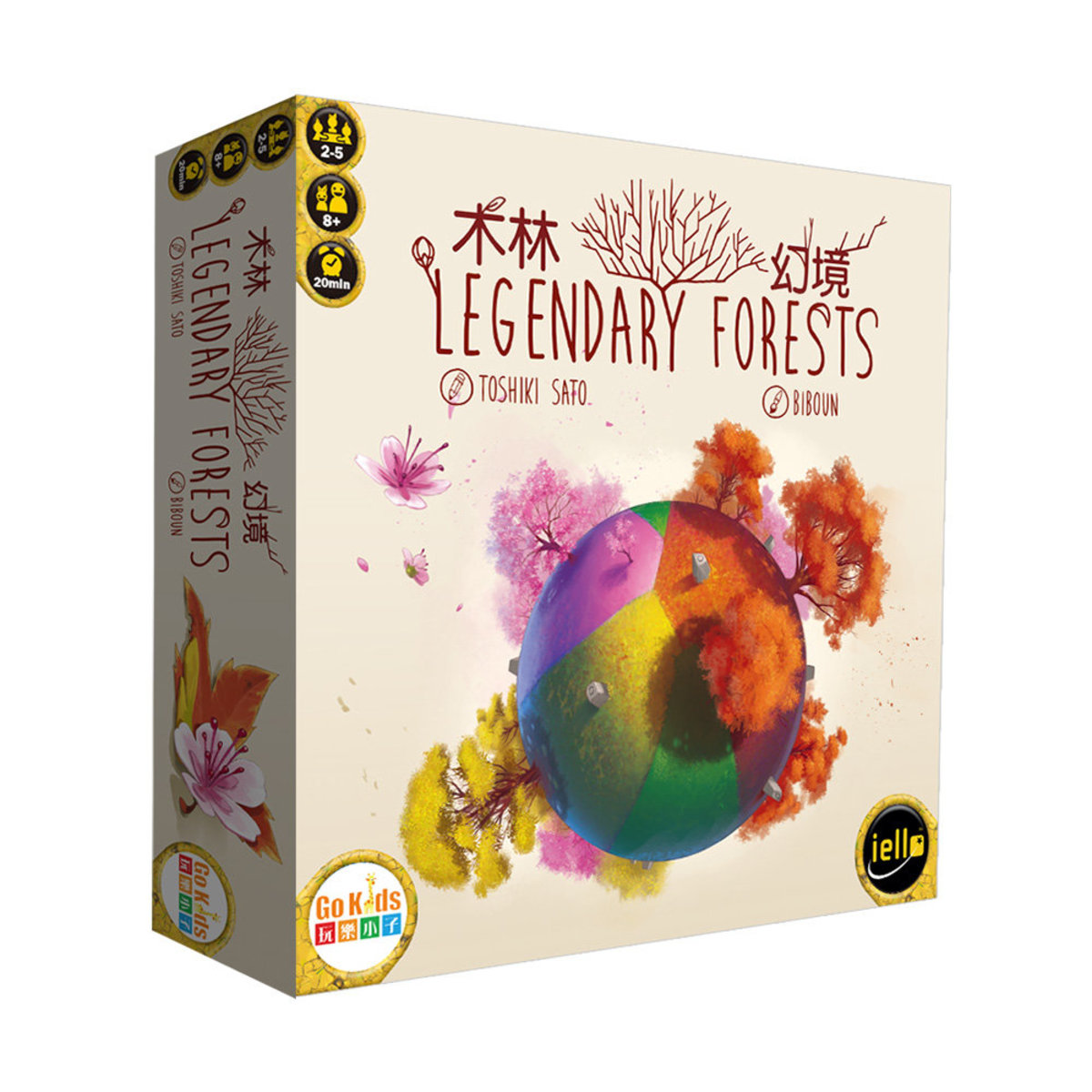 2-day group shipment
Video
Photo
Description
8bit MockUp (8ビットモックアップ) is a multiplayer solitaire game akin to Take it Easy! or Karuba as each player has an identical set of tiles and plays the same tile at the same time to their own tableau — but where each player places each tile may differ...

In more detail, each player creates their own world by connecting the landscapes on their tiles. Each player starts the game with the same starting tile in play. One player, the "Leader", shuffles their tiles face down, then removes five tiles from play without looking at them. On a turn, the Leader reveals the next tile, calls out the number on it, then everyone places that same tile somewhere in their landscape, with the adjacent edges of each pair of tiles needing to match.

When the Leader draws a tile with a red number, everyone places their piece, then starting with the player who holds the God piece (initially the Leader), everyone draws a monument tile from the center of the playing area and places it on an area in their landscape. Monuments come in three colors (while the landscapes have areas in four colors), and you use only two monuments of a color for each player in the game. After placing monuments, pass the God piece clockwise to the next player.

The game ends after everyone has placed their twenty tiles, then players score points based on the areas where they have monuments. Each non-purple edge of a tile has a half-circle on it; when two such edges are placed together, the owner of those tiles has created a "cookie" in that area. To score, you look at each area where you have a monument. If you have no half-circles in this area — that is, the area is completely enclosed — then you score 2 points for each cookie in that area. If you have any unconnected half-circles in this area, you instead score 1 point per cookie. Whoever has the most points wins!

The first edition of 8bit MockUp included tiles for 2-4 players, while the second edition included tiles for 2-5 players. You can have any number of players compete in the same game as long as you have enough sets.
Reviews
There is no review for this product
Write Review
From the same store
Recently Viewed Products
(  / Total  Pages ) 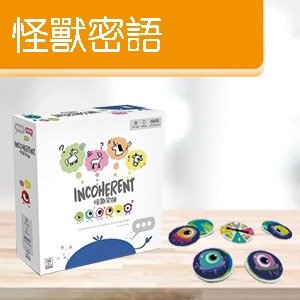 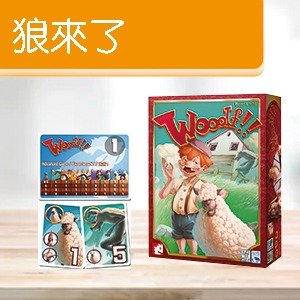 Every Saturday , Sunday and Holiday

Capstone Boardgame Co.  was established since 2007. We have introduced over 1000 board games in last 10 years in Hong Kong. Our mission is to bring people together though board game. We believe board game is not only for entertainment, but it is also a good media for education and to get close with all relationships.

We provide high-quality board game for all ages. We are the only agency to cooperate with excellent boardgame companies from Taiwan.

Our store will protect your personal information in accordance to the relevant provisions of the Personal Data Protection Act and in accords to HKTVmall Privacy Policies.
•In case of any dispute, the merchant will retain the right of final decision without prior notice.
•Colour shown may be slightly different than actual products.
•In situation where there are limitations, price, promotion offers and other marketing campaigns on the HKTVmall may varies from retail stores, the terms and offers are only applicable to HKTVmall.
•HKTVmall is not the seller or supplier of the products or services. HKTVmall is responsible for managing and administering its website, arranging order processing and fulfillment for the products or services you ordered from the suppliers through its website. Whatever item you purchase via HKTVmall will be subject to the terms and conditions of that merchant. The merchant is responsible for the sale and for dealing with any claims or any other issues arising out of or in connection with the contract between you and the merchant. In respect of purchases of a voucher, in addition to the contract you will have with the seller of the voucher, there will also be a contract between you and the merchant that actually provides the products and services when you redeem your voucher with that merchant. We, HKTVmall, do not accept responsibility for any claim, loss or damage, howsoever caused (including through omission or negligence), which you may directly or indirectly suffer in connection with the purchase of any products, services or vouchers through HKTVmall, nor do we accept any responsibility for any such claim, loss or damage arising out of your use of or reliance on information contained on or accessed through HKTVmall. It is your sole responsibility to ensure that any products, services or information obtained from HKTVmall meet your specific requirements.

Our products will be delivered by HKTVmall, please refer to Shipping Information for more details.
• Actual delivery time depends on the products ordered and the shipping time of the particular merchant.
• Shipping time of this store: Monday to Friday, without Public Holiday, 9am.
• The merchant reserves the right to amend the stated terms herein without prior notice. In
case of any dispute, the decision of the merchant and HKTVmall shall be final. 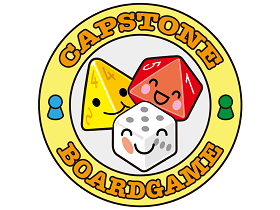 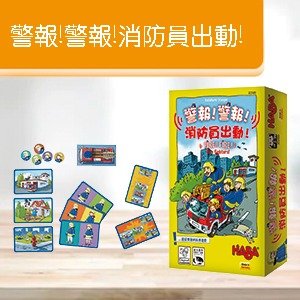 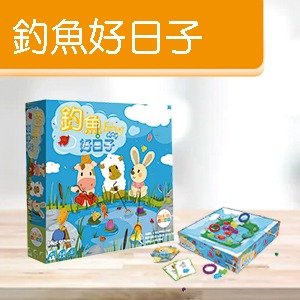 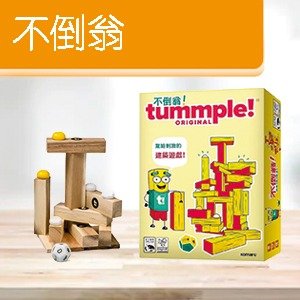