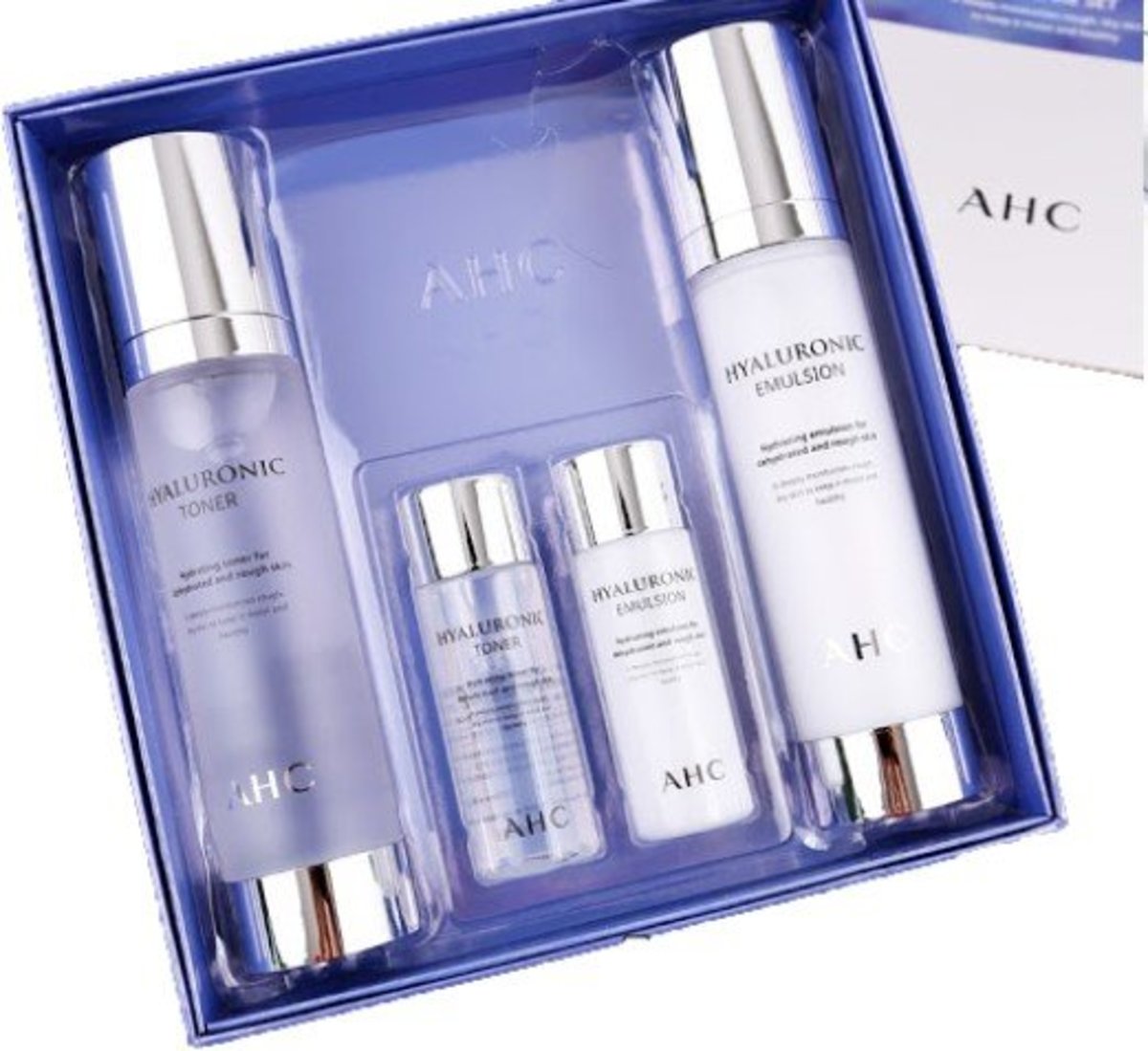 Moisturizing and moisturizing the skin, improving the repair of sensitive muscles, whitening and yellowing, firming and brightening the skin, AHC's fairy water believes that many babies have used it, and has always been the love of repurchase, but suffering from this fairy water does not have the same series Lotion! Don't worry now, AHC has released a new model! The latest fairy water kit was released in August. Each of the fairy water emulsions is 100ml, and the sample of the water emulsion is also delivered. It is still the same refreshing and moisturizing!