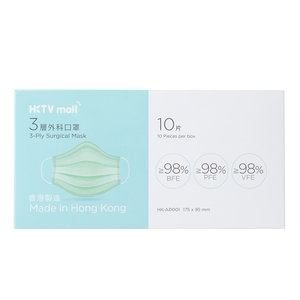 A potent, rich, complex, full-bodied cabernet that has a signature as indelible as that of Grange. Cassis/blackcurrant fruit, with touches of earth, tar and licorice, pours in a rush along the palate, not held up by oak or tannins, both subsumed into the fabric of the wine.

Purchase of intoxicating liquor (contain 1.2% ethyl alcohol by volume) is limited to customers over the age of 18.

In case of doubt on the age of the recipient, HKTVmall will require the recipient to present HKID or age identification document for confirmation.

Warranty
This is parallel goods.

Warranty is not included.
Reviews
There is no review for this product
Write Review
From the same store
Recently Viewed Products
(  / Total  Pages )
Free HKTVmall Masks
Shop more promotional products

HE AMAZING
4.0
Enter Store
Other Recommendations from this store
Relevant Categories
Alcoholic Beverages19 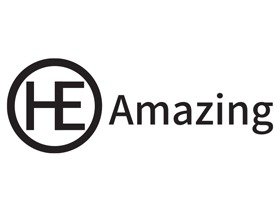