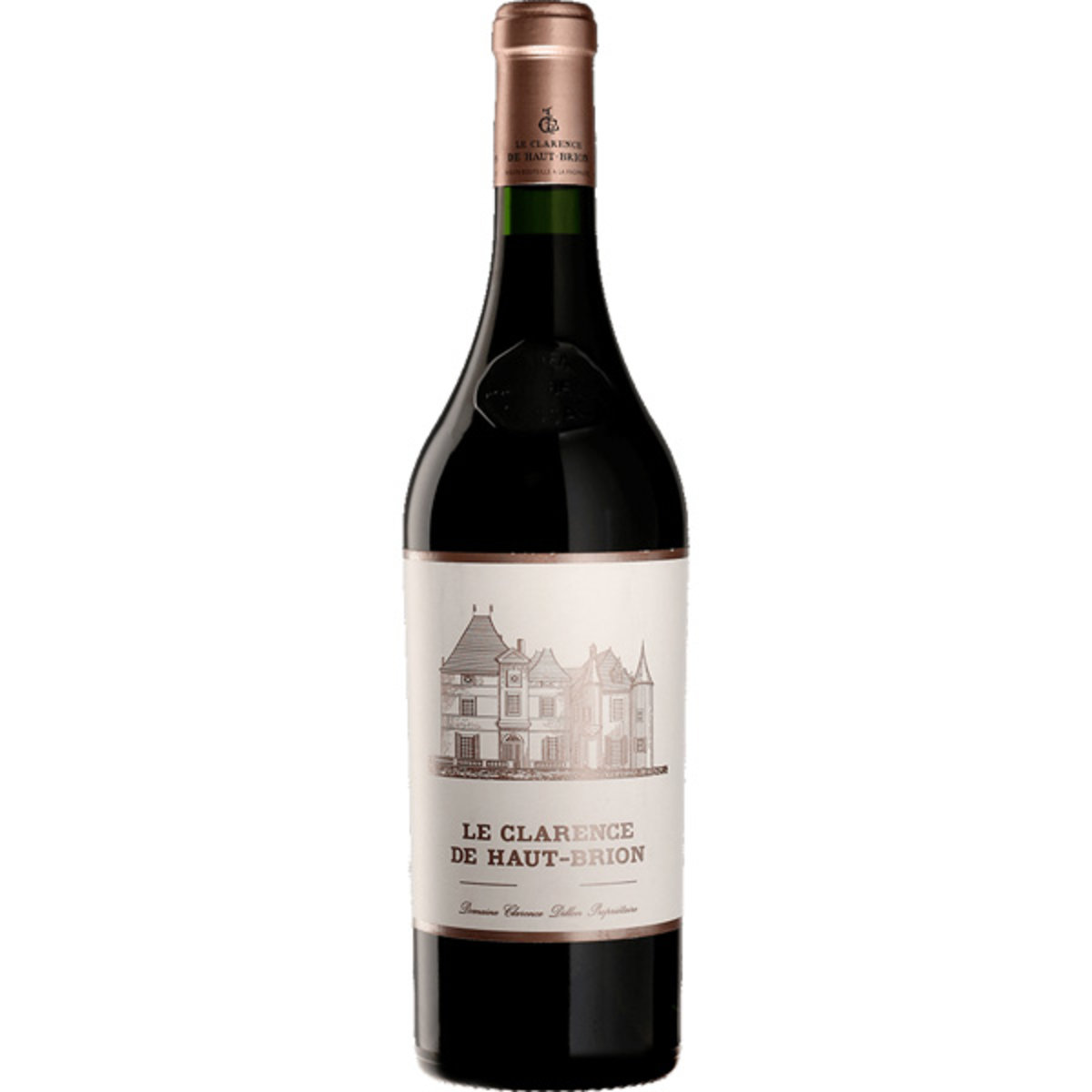 In 2016, a vintage that had extreme weather conditions, the wine-growing team and the durability of the terroir helped create a magnificent vintage. The Merlot, Cabernet Franc, Cabernet Sauvignon and Petit Verdot grapes were harvested between September 19th and October 13th for Le Clarence from Haut-Brion red 2016.

Clarence from Haut-Brion red 2016 is a wine that an intriguing red-garnet colour. Immediately the nose is ripe and aromatically fresh. The fruit is easy to enjoy. On the palate, the attack is supple, broad and juicy. This Pessac-Leognan evolves with its tight and creamy texture. The tannins are classy and prominent at the same time, perfectly balanced. Clarence is very close to being their first wine! An obvious success.

• Products in this store, unless specified, are sold to you by HKTVmall.
• In situation where there are limitations, price, promotion offers and other marketing campaigns on the HKTVmall may varies from retail stores, the terms and offers are only applicable to HKTVmall.
• Our store will protect your personal Information in accordance with the relevant provisions of the Personal Data (Privacy) Ordinance and in accordance with HKTVmall Privacy Policies.
• Specification shown may be different from actual products.
• In the event of dispute, HKTVmall's decision shall be final and conclusive.

• Our products will be delivered by HKTVmall please refer to Shipping Information for more details.
• Actual delivery time depends on the products ordered and the shipping time of the particular merchants.
• Shipping time of this store: Monday to Friday excluding Public Holiday 9am.
• All products are non-returnable.

•All products are opened cannot be refund or exchange.
• In the event of dispute HKTVmall's decision shall be final and conclusive.