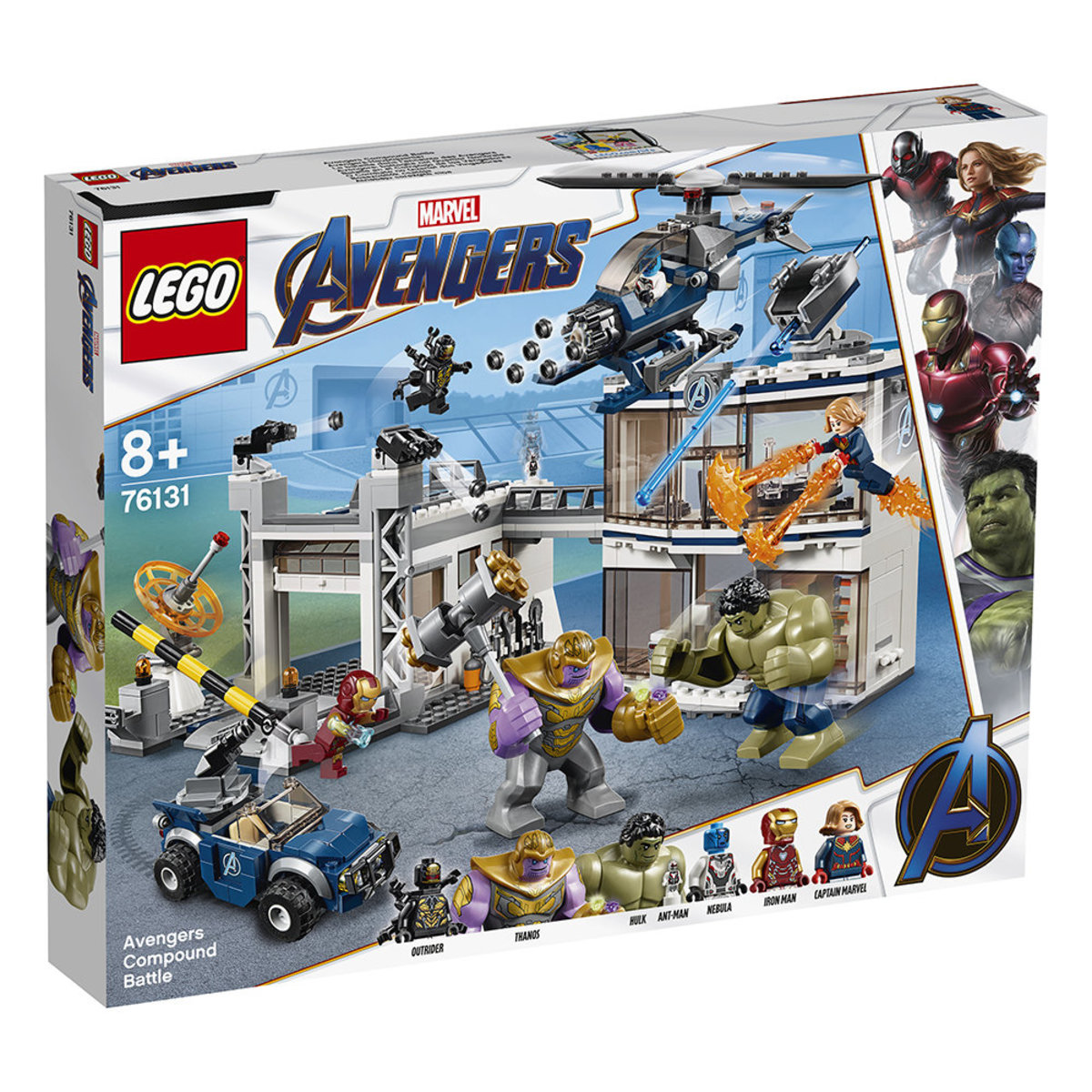 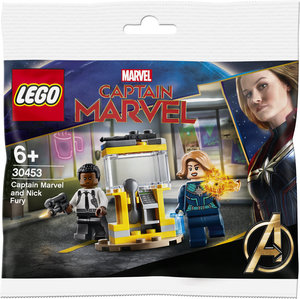 Free Gift
LEGO® Selected Item puchase $350 or above!:Get freegift LEGO®Marvel 30453 Captain Marvel and Nick FuryX1!The discount price will be shown on Checkout page.Each transaction can only enjoy the offer once.Available while stocks last.HKTVmall reserves the right of final decision.Promotion valid till 31 May.
Proceed to Shop
Photo
Description
• Age from 8 years old
• This buildable superhero playset includes 4 Marvel Universe minifigures: Iron Man, Captain Marvel, Nebula and a 4-armed Outrider, plus posable Hulk and Thanos big figures and an Ant-Man microfigure.
• This construction toy features the Avengers compound with a 2-level office building, helipad, garage, plus a helicopter and offroader for creative play.
• The office building features: 2 Avengers ‘A’ logo elements on the exterior wall; rotating, tilting spring-loaded shooter on the rooftop; lower level with an entrance, buildable rotating computer and a ‘laser-beam’ safe; and an upper level with a meeting room, table with secret compartment, rotating door leading to the helipad and accessory elements including 3 chairs, 2 guns, 3 cups and a jug.
• The compound also features: a helipad with 2 dual stud shooters and bridge to the office building; garage for the offroader with a ramp, opening barrier and a rotating, tilting radar dish; and tool racks with crowbar, wrench, welder and circular saw elements.
• Helicopter features an opening minifigure cockpit, 2 spinning, tilting rotors and a 6-stud rapid shooter.
• Offroader features a minifigure cockpit and rotating turret with dual stud shooter and standing room for a minifigure.
• Weapons include Nebula’s sword and Thanos’s buildable, double-sided battle axe.
• Accessory elements include Captain Marvel 10 Power Bursts for imaginative play.
• The Iron Man minifigure and Thanos and Hulk big figures are all new for March 2019, and the Nebula minifigure and Ant-Man microfigure each feature new-for-March-2019 Avengers team suit decoration.
• Recreate exciting scenes from the Marvel Avengers movies with this action-packed superhero toy building set for kids.
• Avengers compound measures over 6” (17cm) high, 11” (29cm) wide and 7” (20cm) deep.
• Helicopter measures over 3” (9cm) high, 5” (14cm) long and 1” (5cm) wide.
• Offroader measures over 2” (7cm) high, 4” (11cm) long and 2” (6cm) wide.
Reviews
There is no review for this product
Write Review
From the same store
Recently Viewed Products
(  / Total  Pages )
LEGO® Selected Item puchase $350 or above!
Shop more promotional products 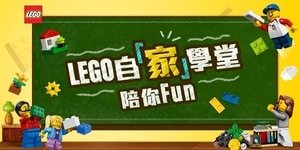 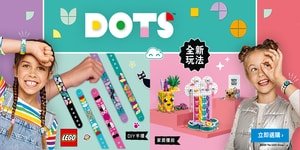 About The LEGO Group

The LEGO Group is a privately held, family-owned company with headquarters in Billund, Denmark, and main offices in Enfield, USA, London, UK, Shanghai, China, and Singapore. Founded in 1932 by Ole Kirk Kristiansen, and based on the iconic LEGO® brick, it is one of the world's leading manufacturers of play materials. Guided by the company spirit: "Only the best is good enough”, the company is committed to the development of children and aims to inspire and develop the builders of tomorrow through creative play and learning. LEGO products are sold worldwide in more than 130 countries to bring happiness and joyful to the kids around the world.

HKTV mall is not the seller or supplier of the products or services. HKTV mall is responsible for managing and administering its website, arranging order processing and fulfillment for the products or services you ordered from the suppliers through its website. Whatever item you purchase via HKTV mall will be subject to the terms and conditions of that merchant. The merchant is responsible for the sale and for dealing with any claims or any other issues arising out of or in connection with the contract between you and the merchant. In respect of purchases of a voucher, in addition to the contract you will have with the seller of the voucher, there will also be a contract between you and the merchant that actually provides the products and services when you redeem your voucher with that merchant. We, HKTV mall, do not accept responsibility for any claim, loss or damage, howsoever caused (including through omission or negligence), which you may directly or indirectly suffer in connection with the purchase of any products, services or vouchers through HKTV mall, nor do we accept any responsibility for any such claim, loss or damage arising out of your use of or reliance on information contained on or accessed through HKTV mall. It is your sole responsibility to ensure that any products, services or information obtained from HKTV mall meet your specific requirements. Particularly for beauty services, you must take your own precautions to ensure that you understand how the services will be performed before you decide to purchase. If in doubt, you should consult your own professional advisor.

Our products will be delivered by HKTVmall please refer to Shipping Information for more details.
Actual delivery time depends on the products ordered and the shipping time of the particular merchants.
Shipping time of this store: Monday to Friday excluding Public Holiday 9am.
All products are non-returnable.
In the event of dispute HKTVmall's decision shall be final and conclusive.