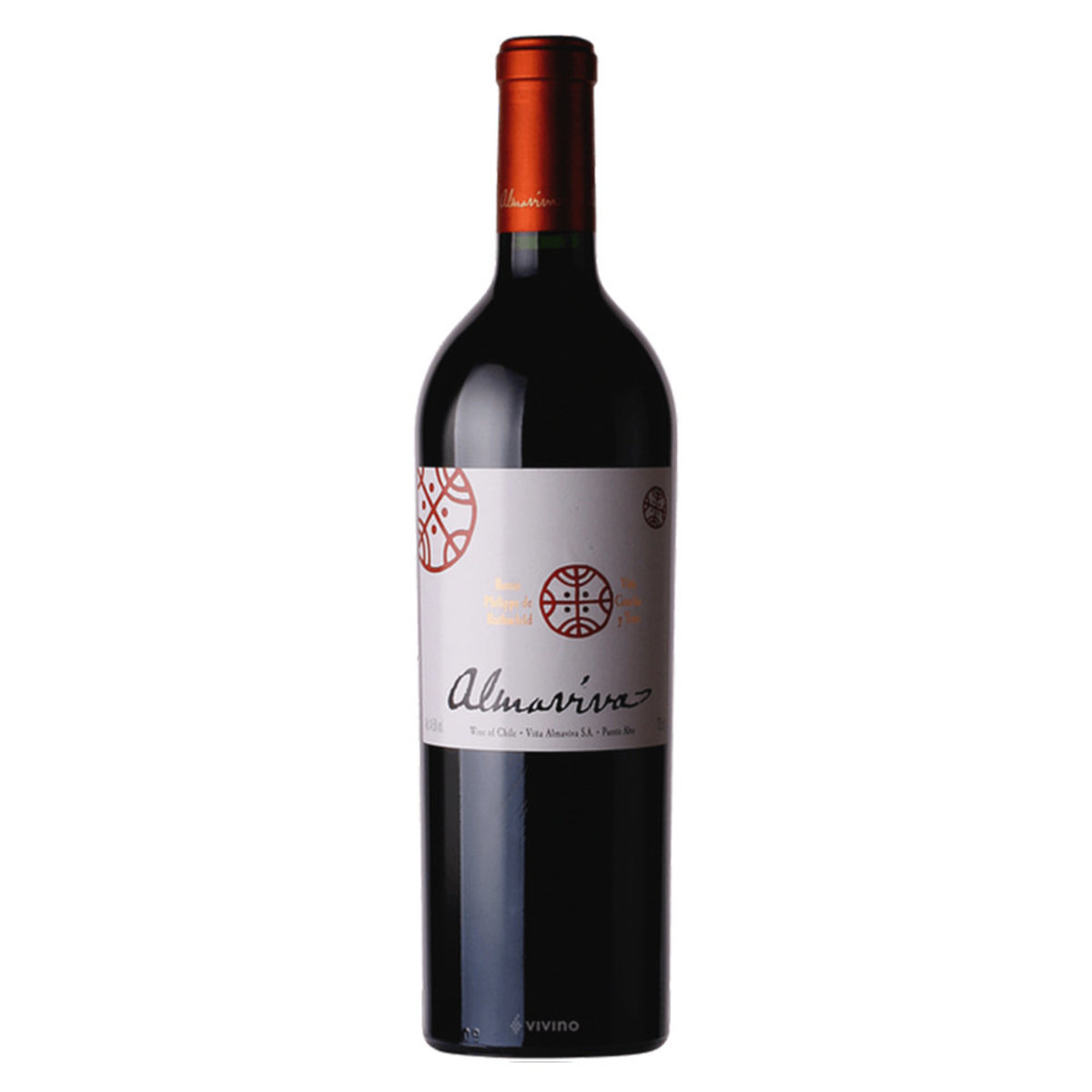 The best of two cultures

Made from a blend of classic Bordeaux varieties, in which Cabernet Sauvignon predominates, Almaviva is the result of a felicitous encounter between two cultures.

Chile offers its soil, its climate and its vineyards, while France contributes its winemaking savoir-faire and traditions.

The result is an exceptionally elegant and complex wine. Its launch was a major milestone in the development of Chilean wines, both in Chile itself and in the international market.

The 2016 growing season began with a very dry winter, consisting only of 193 mm of rainfall from May to September 2015. June was completely dry, followed by significant rain, 119 mm in August alone. The following spring presented colder and rainier conditions than usual, especially from mid-September to mid-November, which generated less bunches and some “coulure” on the Cabernet Sauvignon and Carmenère vines.

Summer was particularly hot and dry, specifically in December and February. Temperatures sharply decreased in March, while April encountered unusually heavy rain on April 16-17 and 23-24, summing 109 mm in the Puente Alto vineyards.

Although the growing cycle was rather delayed with most of the phenological stages occurring later than usual, these atypical climatic conditions obliged us to anticipate and accelerate the harvest, which initially started slowly on March 29th, first with the Merlot, and finally ended in a faster pace on May 6th, which was two weeks earlier than usual.

The speed and precision of our harvesting teams to pick healthy Cabernets and Carmenère grapes after the rains, along with the optical selection and strict, careful monitoring of the vinifications in the winery allowed us to produce very promising, elegant and accessible wines, rich in fruit, freshness and character, in line with our great terroir of Puente Alto.

Tasting Notes Deep, intense and brilliant ruby red color. The nose reveals delicate aromas of red fruits and berries, such as raspberry and blackberry, which are harmoniously integrated with notes of toffee and coffee, offering a refined and distinguished

nose. The elegance of the wine is underscored by its round and fresh mouthfeel. Subtle, but present tannins frame the blend, leading to a vanilla and peppery finish. Complex and luxurious, Almaviva 2016 is a remarkably graceful and silky wine, faithful to its predecessors in style and precision.

Noble Shop is an experienced wholesaler specialising in fine wines and high quality selected wines. We purchase high quality wines directly from selected wineries in France, Italy, Spain, Australia, US, Chile and many other countries and we has been providing customers worldwide wines at reasonable price. 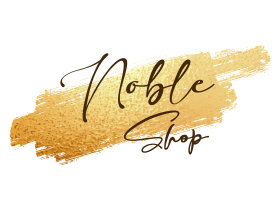