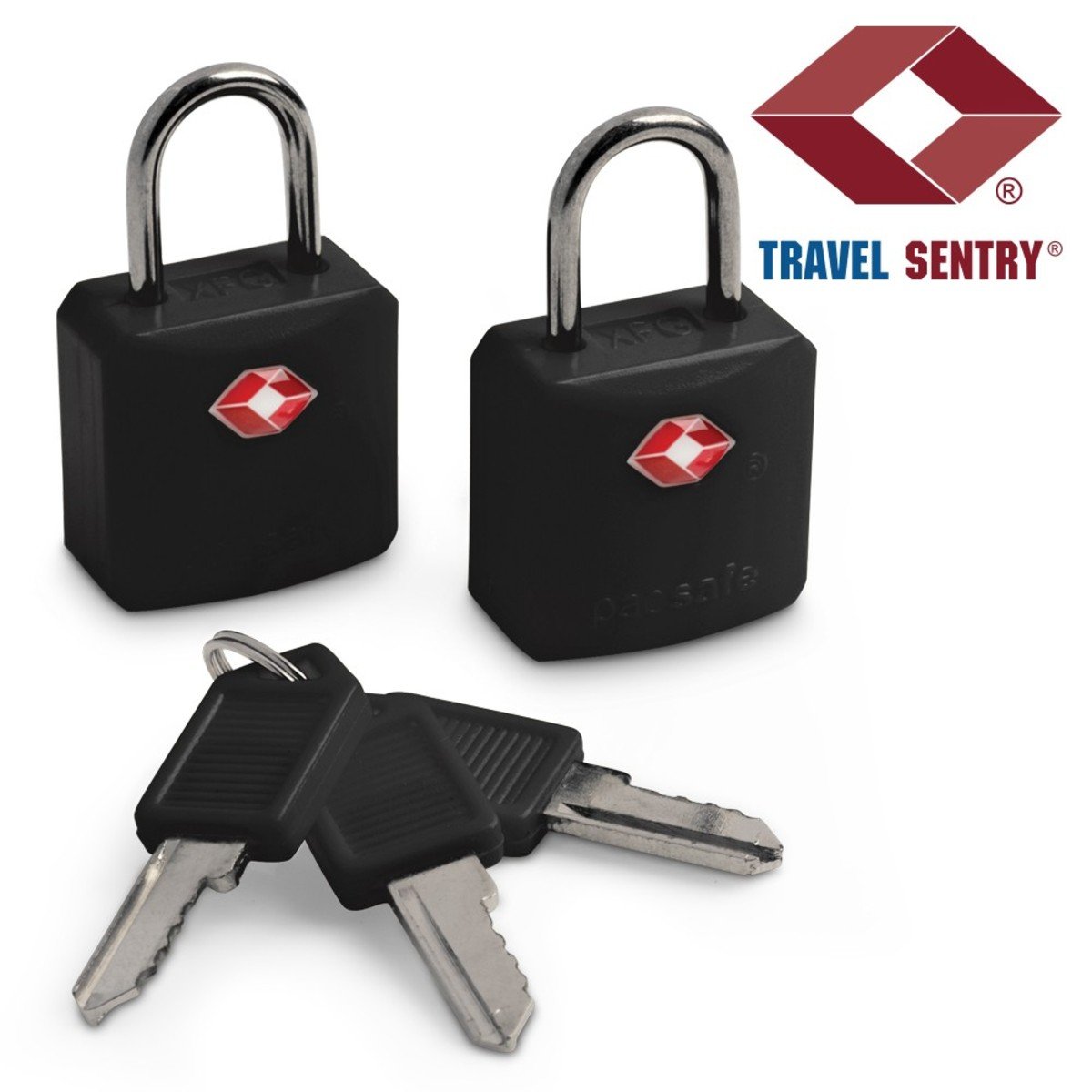 Description
With increased security at airports, there are times when Transport Security Administration (TSA) agents need to check your bags before they join you on the plane. Unbeknownst to you, your bag will be opened and the lock protecting your gear can be broken rendering it useless when you arrive at your destination. Thankfully, our Travel Sentry accepted locks mean TSA (US) agents and HRSC (UK) officers can open and relock your bag using codes and secured tools.

Zodiac was established in 1982, as a business trading company in electronic components. With over 20 years experience, we have been distributing computer peripherals in Hong Kong & China regions. We were appointed as a distributor of CONNER in 1992,

and appointed as a distributor of SEAGATE in 1996 when SEAGATE merged with CONNER. At the same year, Zodiac carried another well-known brand DIAMOND on Multimedia Products. Since then, we became the distributor of AMD in 1997, MICROSOFT OEM distributor in 1998, ABIT motherboard and IOMEGA data storage as their authorized distributors in 1999.

During the early 21st century in the year 2002 & 2003, we lodged three more famous IT products on our distribution lists. These were Polaroid Storage Accessories, 3ware Raid Controller Cards and SOUTEC RAM Module & Notebook. In 2004, we introduced a famous German brand called "Targa". In the following year of 2005, we had an additional 4 more brands on our distribution lists. These were Ulead Software, HIS VGA, ExcelStor HDD and SimpleTech Storage Series respectively. Especially the GStor series of ExcelStor HDD, which is the most highlight product on our lists in 2005.

Recently, we have introduced 3M and Welton on our lists to expand our sales channels in HK. We are not only focusing on IT products, but we are also diversifying our range of products into Computer Accessories and AV Game Hardware products in 2006. Nowadays, Zodiac has become one of the top suppliers and distributors of PC peripherals.

Today, Zodiac is a well-known company in the market. We are proud of winning the reputation and satisfaction from vendors and customers. In the future, we are continuously striving to attain our top class services 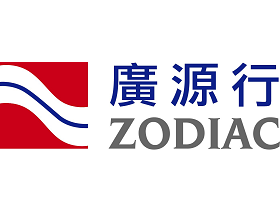