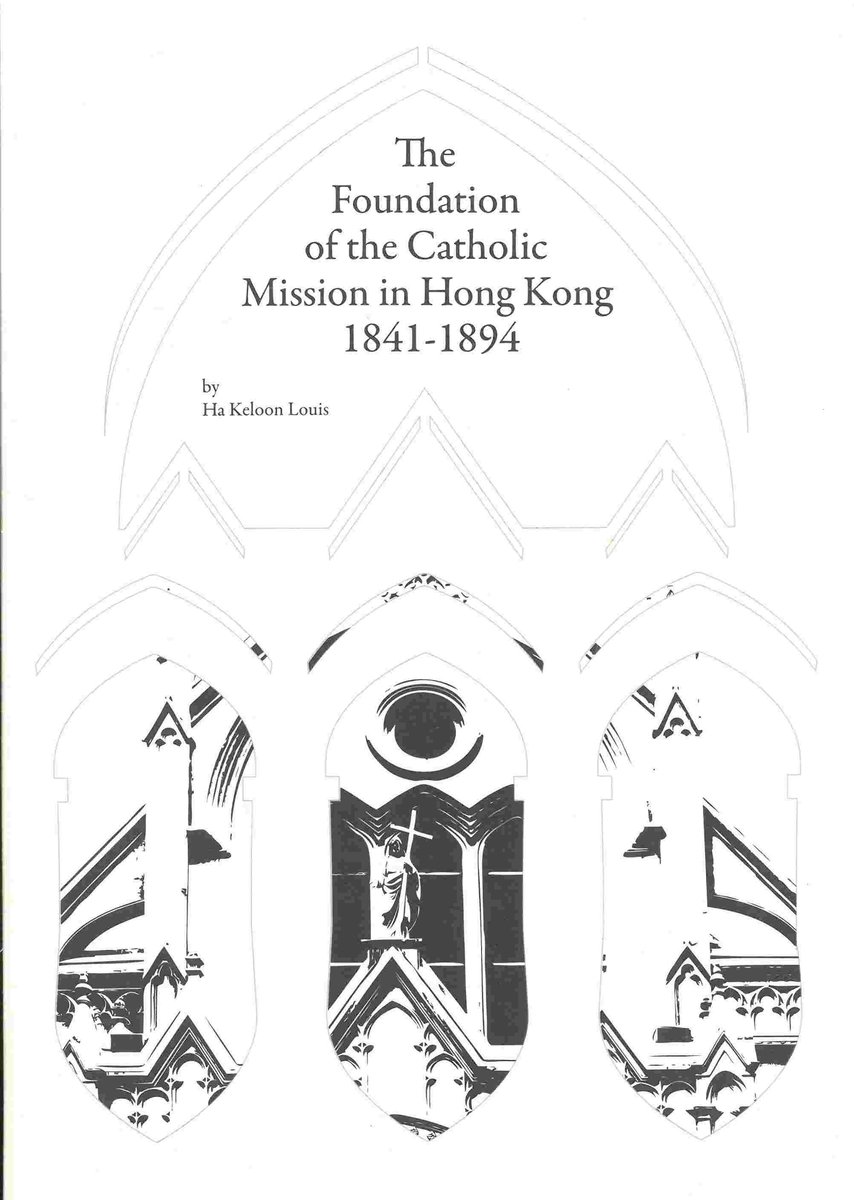 2日集運
詳細介紹
About the book:
The Catholic Church is one of the few institutions that have survived since the inception of the British colony. She has contributed much during its development. As early as 1841, she set up a mission in Hong Kong. She and her various religious orders and congregations engaged in charitable works for the poor and the elderly in the early days of Hong Kong, greatly relieving the burden on the newly established colonial government. Today, apart from religious services, the Catholic Church still plays an important role in providing Hong Kong with diversified and professional services in medical care, education and social welfare.


Historical studies on the Catholic Church in Hong Kong of a comprehensive nature are rare in comparison with other religions. The reasons of this may include the complicated organizational structure of the Catholic Church and the multiple languages used in the archival documents, such as Latin, French, Italian and Portuguese. As a Catholic clergy, the author of this book, Fr Louis Ha, is knowledgeable about the internal operation of the Church. He is also familiar with many European languages which help him master the original records and guarantee the credible result of his research.


The contents of this book are based on the large number of documents provided by the Hong Kong Diocesan Archives Office, by archives in the Vatican and in various religious orders in Europe. As an objective and impartial historian, Fr. Louis Ha honestly pointed out the power struggle in the Church, the confrontation with the government, the competition between Chinese and foreign clerics. In fact, a candid description of the Catholic Church in Hong Kong is shown in front of the readers. Definitely, it is a precious reference book for the study of the local society, religion, education, and charitable work in early Hong Kong.

About Ha Keloon Louis:
He is a Catholic priest, the archivist of the Catholic Diocese of Hong Kong and the director of the Centre for Catholic Studies of the Chinese University of Hong Kong. He studied philosophy, theology, journalism and history. His research interests include church history, history of civilizations, latinity, as well as studies on Hakkas, cemeteries, and lighthouses.
用家評論
此貨品没有評論
寫評論
同店推介
最近查看商品
(  / 共  頁 )